A Load Of Greed Cobblers

Jun 12, 2022
RE: #RipOffIreland
.
The #DAA says that it’s not their fault that they are charging over €400+ a fortnight to just park a car! They say its due to demand. If you actually examine most standard traditional business setups that operate in same light as the DAA, you honestly will see its pure capitalist invented, greed bullcrap. Setups like the DDA (along with many more across Ireland) say that they have to hike up prices because of demand. But in fact, why do they? Let’s examine a traditional business model setup.
.
A person could be selling hotel rooms, cups of coffee, places at a cresh, widgets or even car park spaces. In order to do any of these, the operator has to factor in many things.
* Staff costs.
* Insurance costs.
* Power costs.
* Heating costs.
* Material costs.
* Other cost factors.
* Then finally, a margin of (decent) profitability.
.
Once all that is paperchase and money worked out, the basic price is established of the item to be sold to the public. Each item provided has it’s profit and cost margins established within it’s ultimate selling price (SP). This is not rocket science to understand. If the above costs don’t fundament change, you think that the final price of the item would remain stable, wouldn’t you? After all, the operator is still gaining a margin of profit already added on!
.
The DDA – like the hotel business, concert promoters, etc, in Ireland (and others) – operate differently. They say they have to hike up prices “Due to demand”.
.
Has this “Demand” actually pushed up the cost of making their service or item more expensive? Most of the time – absolutely not.
* Staff will still be paid the same wages.
* Material and yes, even high insurance charges will still be the same (as there’s only so many allowed at something, even at full capacity sold out – and these costs will have already been factored in).
* The same lights and heating will be turned on – be it 50 or 50,000 people availing of a shop, hotel bedroom, concert or parking space.
* You get the picture.
.
However, the DDA (and others) say they have to hike up the prices due to demand? WHY???
.
* Imagine you are going to enrol you child in a cresh – and the operator says the price is more expensive because 50 people came asking instead of 10, the previous year!
* Imagine your local hotel says it has to increase the price of rooms because 500 people came asking for one, instead of 50!
* Imagine your local coffee shop decided to up the price because the owner hears more people might be interested in buying a cup!
.
…I could easy go on with other examples – but I hope you get the picture. The ultimate question is then “Why does there have to be a price hike just due to demand?” The core cost factors will not have changed be it 50 people or 5,000 people, in many cases. The DAA says their prices increased due to demand? WHY???
.
* Are the staff being paid more? No.
* Is the car park fully covered already by a previous established insurance price – taking into account it part or fully full? Yes.
* Has heating or power costs increased because more people are looking to park their car than the previous year?
* Has more security cameras – already covering the whole area – needed to be more erected?
.
…I hope you get the picture.
.
Why then, are business operators in many situations, allowed to just hike prices as they please, just “because of demand”??? What extra costs has suddenly appeared – that they didn’t account for when they established the price of an Item they hope will be sold out of – and they take this hope into account when originally establishing a fixed end price?
.
This bull of just hiking up prices “Due to demand”, in many cases is pure utter greed. Greed tried to be daily justified by money grabbing sods who are out to exploit the public – by any excuse possible. You are free to disagree.
. 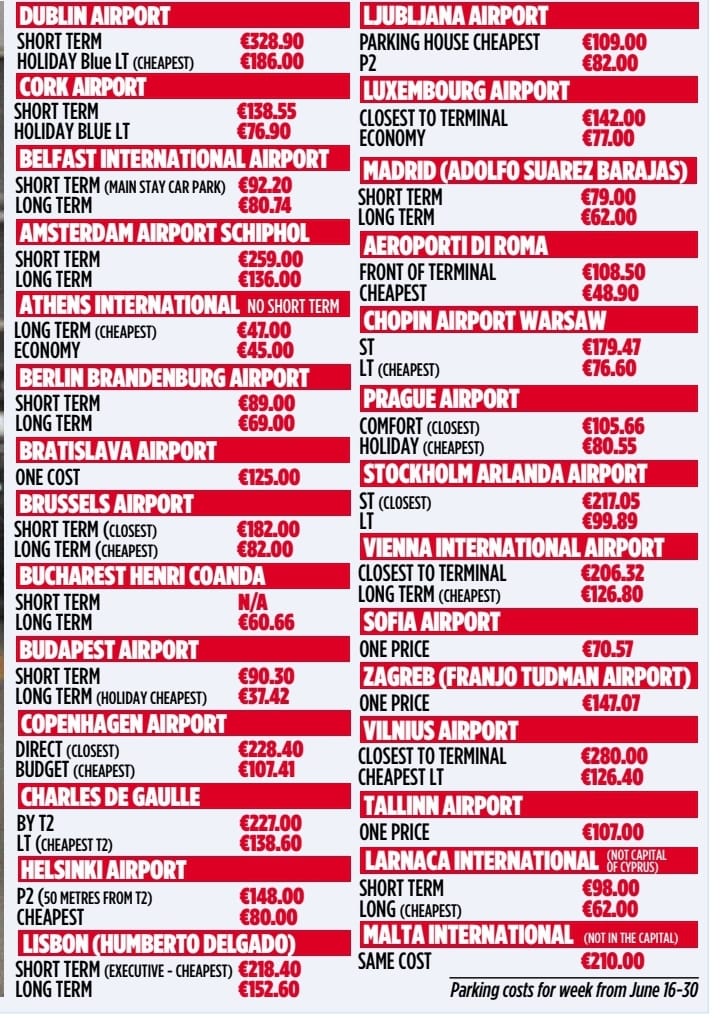 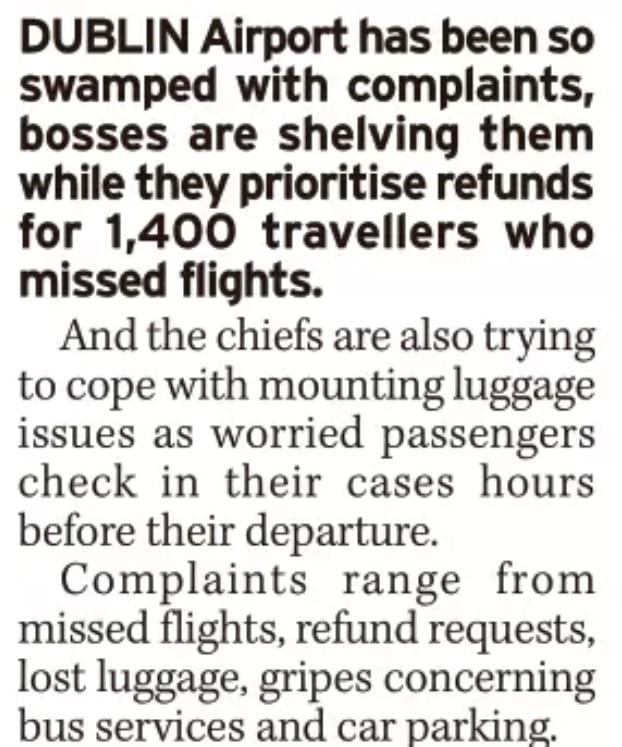