May 12, 2022
NOTE: This post is detailed and lengthy. It has to be in order to clarify specific points and do a proper breakdown of where we are at the present time – and also where we need to get to in the future.
. 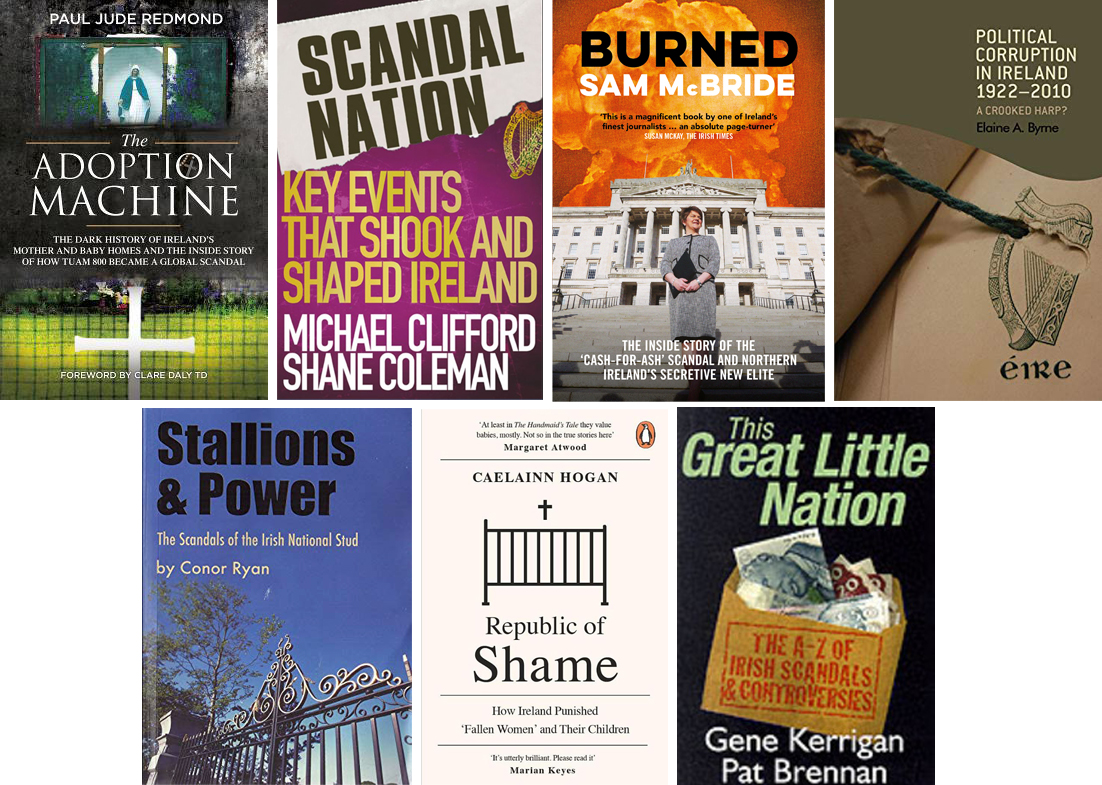 You are starting to get the picture and the above listed, is a mere scratch of a deeper surface. I know it – I’m sure you know it. In fact, since the 2020 government formed, they on their own, have been connected to 70+ scandals, exposed farces, criminality and more. They still continue. RTE is just not reporting on many of them.
(Word search on Facebook and Twitter: “RTEcensored”)

.
The last thing therefor, the above and more want, is to see greater accountability re-introduced within Ireland by legal means – and most assuredly, they don’t want to see it re-introduced in such a way that enables every adult citizen of Ireland to be able to freely instigate it, all year, every year. They can’t be having any of that whatsoever!
.
What is the process they want killed off as an idea, something they fear more people might realise, could have a positive impact on their daily lives? “Participatory Democracy” (further reading here -> LINK)
.
Further on in this post, we will get back to “Participatory Democracy” – but first…
.
. 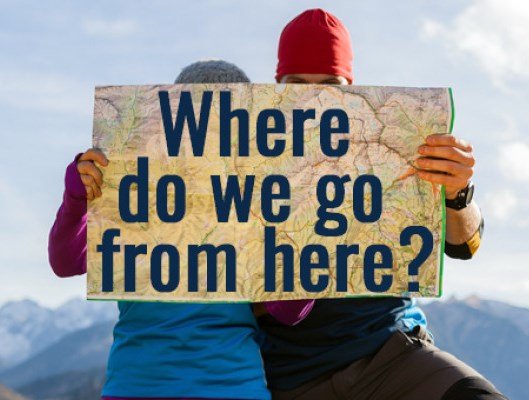 The Current State Of Play.

.
The state is made up of three separate operational levels.
.

Subsequently, what we have are two thirds of a state system that is beyond the reach of the public in terms of accountability and their further ability to see it instigated in areas that they often live with, it’s very much needed. Add to this situation, they see current elected or have memories of past elected, being unwilling to instigate accountability, unwilling to instigate proper Garda investigations of many questionable goings on, deflecting with farce inquiries, tribunals and committee questions that then end up burying many exposing, potentially explosive situations. Remit and range of questions are deliberate limited in case  others accidently (or on purpose) stray into areas of further corruption that legislators, judiciary and elected don’t want others to go delve into! In all of this too, the public themselves, are unable to instigate accountability where it is  – and much more – indicated to be much needed. 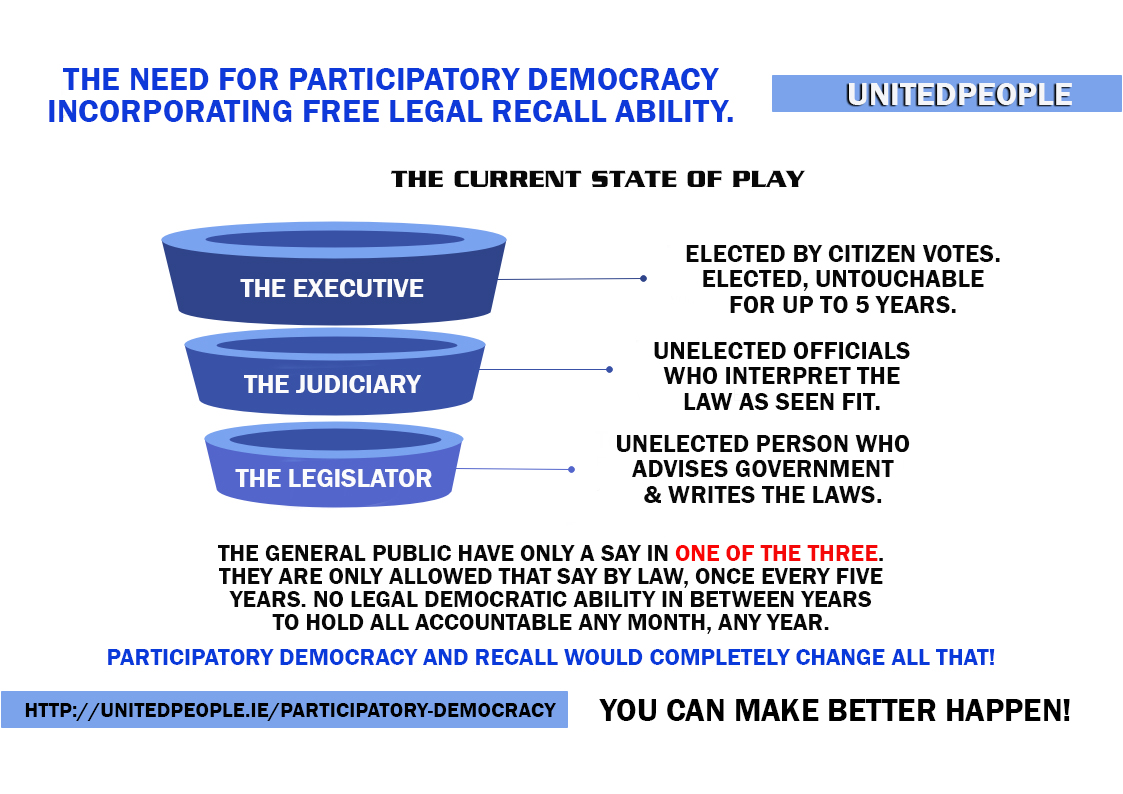 The inability of having two thirds of a system out of common reach in terms of accountability, is not a recipe for proper justice to be carried out, not a setup for fairness, non-discriminatory justice to be applied to all or citizens to feel they have a government system that ensures they have full democratic rights. Far from it – as the 2020 formed government continues it’s own antics, state bullying, law breaking, entrapment procedures and undemocratic actions! With time fast ticking by and more Euro millions being moved or lost by the second, it’s felt that five years is far too long now for justice and changes to be left un-instigated and deliberate ignored by corrupt.

It’s clear we need a better way to find fairness, justice and accountability within all sections.

Background Information: Participatory Democracy or the early seeds of it, existed within previous early Ireland constitutions – at least two. After the new Ireland republic was founded around 26 counties, the old constitution setups were balkanised, stripped down and in places reconfigured to suit the agenda of a new state. Out went section of previous legal setup that contained within the, the birth of Participatory Democracy in them. was this done deliberately? Did new state consecutive government not like the idea of public being more able to hold them to account, more regularly? We shall never know for sure – but what we do know, is that by result of constitution section stripping, the rights of common citizens were left weakened or total removed. Most of the public were unaware this was even happening as such events were playing out.

There are already states that have previously adopted Participatory Democracy as a further progressive step towards fairer democracy being practised. Other states are also making their own way towards a modern equivalent of Participatory Democracy. Each of their varied successes future depends and past depended on how serious instigators are willing to do the necessary work – or if they are reluctant to see it work at all, fearing a future effect of changes they are making, they might undermine their own positions and ability to take subtle advantage where and when possible!

The answer is quiet obvious to those that know of Participatory democracy and a section within it entitled “Recall“. It’s a particular section that sends shivers down the spines of devious, illegal acting or corrupt of Ireland. 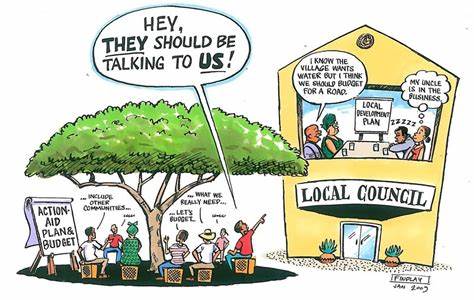 How does Participatory Democracy Actually Work?

.
Again, what follows, is a very shortened version of a greater explanation that could be gone into at a later stage.
Participatory democracy provides equal chances – through local and national continuing meeting conversations, incorporating decision voting – to all members of a population, for participating in political affairs as they see the need. This can be instigated by urgency or by adopted standard rate of practise. This in turn ensures greater citizen contributions in many decision making processes as found to be necessary. Citizen’s involvement in civic institutions, through proper defined legal processes, leaves more possibilities open to a greater development of trust within society.
.
What Can Participatory Democracy (PD) Address?
.
The practical situations that it can better undertake, are varied. For example,

Indeed, there are very positive further advantages to the use of Participatory Democracy, such as;

Does Participatory Democracy have its own failings? Yes, for there is no perfect government system. Anyone that espouses there is, should not be trusted and most certainly kept from holding official position that places them in charge over others. The best any nation can do, is consistently work towards the most up to date one that it has, further encompassing the latest developments of the society its engrained into. When that system is failing to do what is needed, in speed or quality, it’s time to upgrade that very system.

Like other governing systems used in the world, Participatory Democracy also needs to be tweaked to economic, departmental and society pre-existing conditions – but with the initial use of it adopted, alongside Recall, once the use of it has begun, it can further being to grow, to integrate. Those that then decline to aid it’s progression are thereafter, far more accountable to any act acts of hinderance, poor performance and more.

Once its started, a ‘rolling downhill ball‘ of Participatory Democracy, like a nations constitution, is able gather it’s own ‘moss‘ – grow and further modernise as it legislative enhanced with greater processes, safeguards and operational equality balances.

A token example of a bad situation: You have a local population of 1,000 people. Location “Jeffstown“. They have a low quality, questionable acting, elected representative. A state department is not working to best efficiency in the area. State backed media appear to be operating with a bias in the region. Same media are doing what they like, when they like and unresponsive to formal requests for better behavior and information access they are by law, required to provide within a timely fashion. Government and business contracts are being drawn up, only to be then (too) quickly legislation rammed through – or legislation ignored – without greater ability to question or have appropriate continuous oversight. Officials and elected come and go as they please – do as they please – and until work contracts run out or elections come along, they are just about unaccountable or untouchable by disciplinary process.

The voters after being used to elect representatives, are considered to be no longer needed for a few years, so they are not listened to, rights are ignored or run over. The people need a change in laws but their elected are giving them the deaf ear, refusing to act, meanwhile trying to impose everyone to another setup that further violates laws, home and away, and additionally violates human rights. The public becomes aware that a specific form of legislation is required to offset incoming foreseen issues or to try prevent am already continuing worsening situation. Elected at local and national level for some quiet reason only known to themselves, are reluctant to act – possibly fearing direct detrimental aspects despite more positive aspects for a greater public.
.

Possible solutions. The following are just examples – more than likely needed to be tweaked  – or even something better created!

How does a referendum ability come about? Again, using “Jeffstown” as a token example (and I stress -with further example numbers – to be pubic consultation established), we use it explain.

The above are only three examples of how Participatory Democracy and Recall could be used – with additional safeguards it has to be stressed – to create more change or improvement where it’s decided, must faster come about. The waiting for someone’s long elected tenure to run out before they could be got rid of or for a work contract to be concluded before a position is then handed over, is no longer a stifling condition. greater accountability, faster accountability, all year, every year, is the core component of the adopted progressive democratic process. 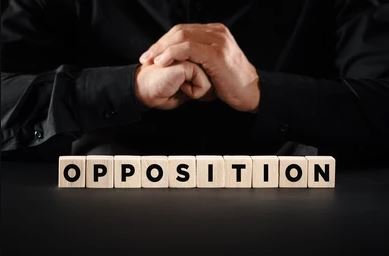 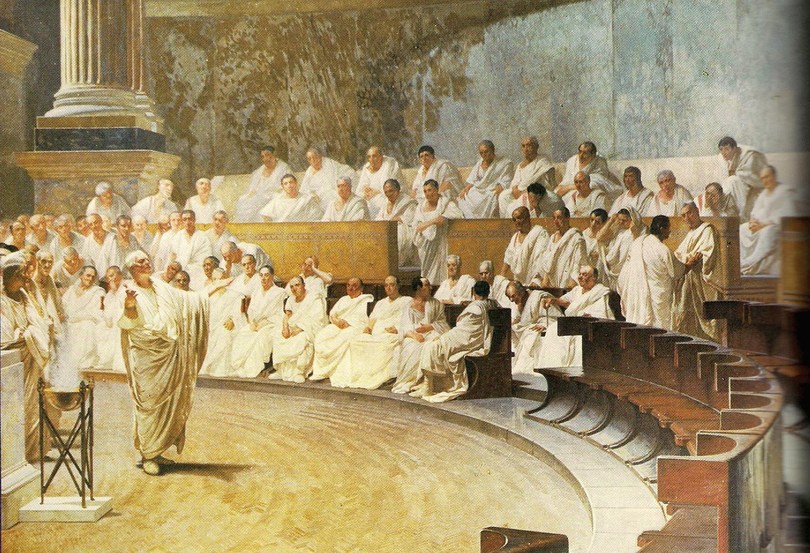 General “democracy”, literally, rule by the people, is a term derived from the Greek dēmokratia. This is was coined from dēmos (“people”) and kratos (“rule”) in the middle of the 5th century bce to denote the political systems that were then existing in some Greek city-states, notably ancient Athens. Overall, Representative Democracy in a slower political world, was used for fifteen centuries.

Now, in a much faster, more communicating, whiplash world of quick moving, digital money banking system, growing numbers of world citizens feel it’s way past time for a further upgrade to happen. “Participatory Democracy” – is the process of more giving power finally back to the people where it belongs – through a professional, legislative laid out process where greater equality and fairness can be also greater instigated with oversight protocols. So, what  are we waiting for? Let’s get to work!