Another Week Of Misdirection & Other Antics

It’s once again been an interesting week.
.
* The usual culprits were doing their political ‘kite flying’. Trying to discover what gets the people talking and what doesn’t. All very useful information to try win back lost national support.
.
* Fianna Fail and it’s internet cult fanatics (including online and physical paper media) attacked Sinn Fein for charging €2,000 for a table, at a dinner that it’s leader was attending. They failed to criticise Fine Gaels own costly dinner meals, organised to fund their party. They all conveniently forgot to add into their online attack images and articles that the Australian Chamber of Commerce was actually organising things, they set the price, they were making the money and that Sinn Fein were in fact paying it’s own costs just to attend (in order to meet Irish and others living away, that support Ireland). There’s FF ‘information’ – but then when the non-brainwashed bother to look actually look further and investigate, there’s also greater truth. FF doesn’t like the latter. Truth is losing them national support.
.
* Michael Martin yet again was attacked in editorials and newspaper articles by media that remain unwilling to kiss rears of Fianna Fail and Fine Gael. Over the week they criticised him for his weak or non-attempts to currently help people, but instead, telling them that they could all wait a few months. If they survive by then! Meanwhile, the government were willing to look after those earning €150,000 with additional increases of up to €30,000, stating that they were legal advised to do so. The government has subsequently refused to publish the legal advice gained – from a direction they also refuse to disclose. Very convenient. 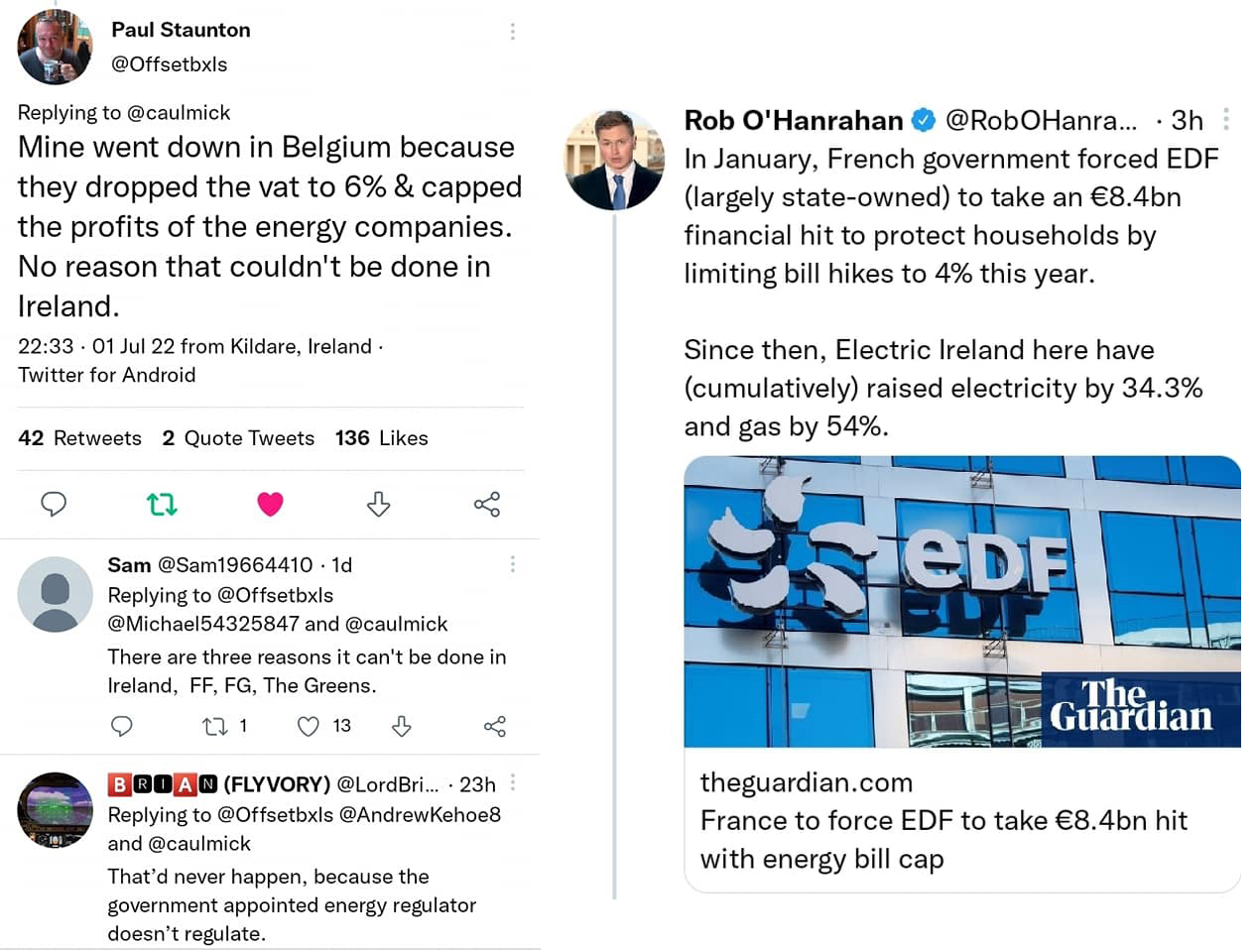 .
* Mr Martin was criticised by non-biased media and by his own party mates, for consistently failing to turn up at FF meetings. Members wanted to ask him what was he going to do about the worsening economic situation in Ireland and worse (for them), what was he going to do about the very low polling the party is getting. Mr No-show left their questions and own worries unanswered – and they too are huge peed off about this.
.
* As news of further whopping electrical and gas ⛽ prices were announced, all government party heads decided to near vanish for 48 hours. Very few were to be found, they knowing they faced questions they had little answers to, except “issues will be in the budget, a few months off”. The now usual regurgitated answer…
.
* Fine Gael once again got downright rude with a woman trying to control things in the Dail, during a question period. Not for the first time, this behavior has become synonymous with them in particular. No apology is so far, forthcoming from the aggressive party.
.
* Speaking of questions, Mr Martin was a no-show in the Dail too. Representative of supposedly neutral Ireland, he was too busy elsewhere sitting down with NATO heads and other countries heads who are funding an ongoing war. The covert efforts to get Ireland into yet another military setup continues. Biased media decides not to report this activity. #RTEcensored too.
.
* The government for all it does or don’t do, will soon embark on its 10 week holiday. Lucky them. Everyone not on mega pay is supposed to wait till then, when they return, for any form of further help. The Irish budget that will be announced in months to come, is being discussed at EU level and in the process of being rubber stamped as ok, before then being brought back to Ireland and further announced. To be fair, this in part explains why the government won’t do anything more right now. They have to get clearance from their EU masters – and this of course, takes time. Yes, here too biased media also (again) fails to share fuller facts of their own. Like Fianna Fail, they have greater truths they don’t want to share either.
.
In short, it’s been a now normal week in the life of government parties, how they operate, duck questions and treat others. Inside and outside the Dail.
. 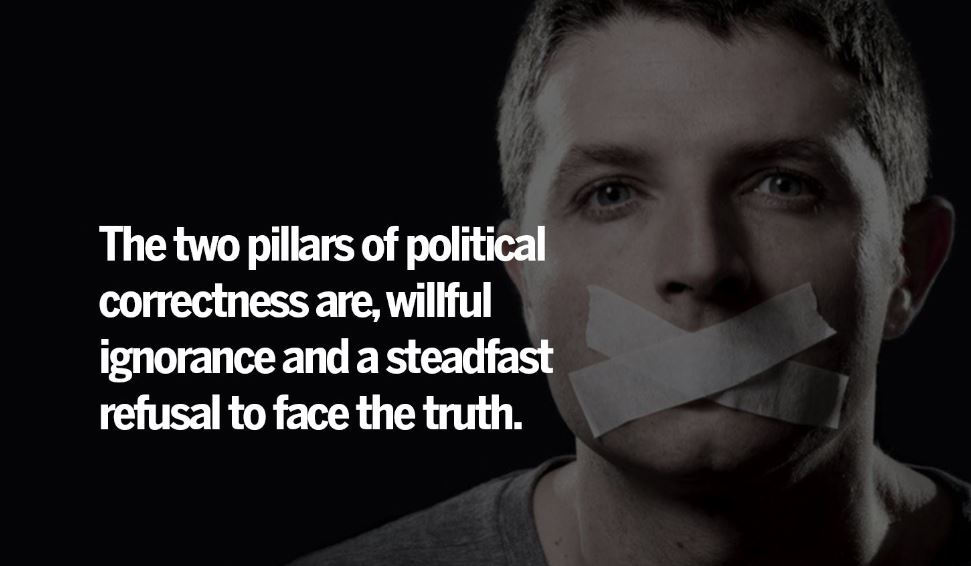