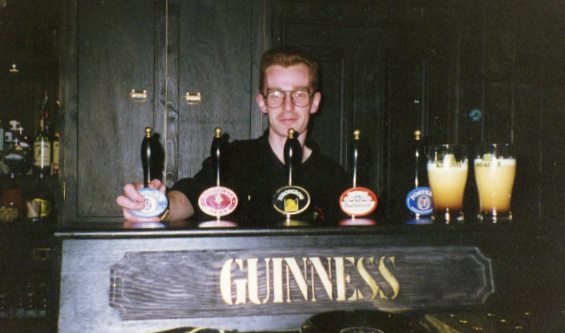 .
I worked in the bar game for twenty years – something I am currently writing about in a book called “Life Behind Bars” – LINK

In that time I saw the price of drink hiked many times. In all those times I never saw the alcoholics slowing down in the amount they would drink. They would just find the money from somewhere. Every time.

That’s a cold reality you can ask about to any long-term bar-person who has been working in the drink trade over decades.

In my drink service time, I worked in bars that had as part of their set-up, an off-licence attached. Some that didn’t actually have a licence to be an actual off-licence, still sold drink at slightly cheaper prices, threw them into a bag for a customer behind a bar before they went home.
* I mention this as a further factor to take into account regarding this whole subject.

When those with hardened drink problems want drink, in the minds of many, it takes total preference over everything else. Basics such as wife, kids, food, clothing, heat, other bills become lower in rank. You see some of them wasting away not just from liver issues that will occur with time but through lack of nourishment as the bare minimum of money they do have, goes primarily to feed their main craving – just like a injecting 💉 drug taker, spending every cent for that next fix.

I’m getting to the point. Hiking up prices will NOT resolve a national drink problem. At best it might reduce numbers appearing in hospitals slightly – and while this is good to see, it’s also a temp’ sticking plaster on a long term problem.

To quote Archbishop Desmond Tutu (recently deceased); “There comes a point where we need to stop pulling people out of a river. We need to go upstream and find out why they are falling in!”

Just hiking prices, thinking this is the solution, is firstly narrow minded thinking from some or a lot of people that clearly have never worked in a bar or off-licence in their lives over years/decades. 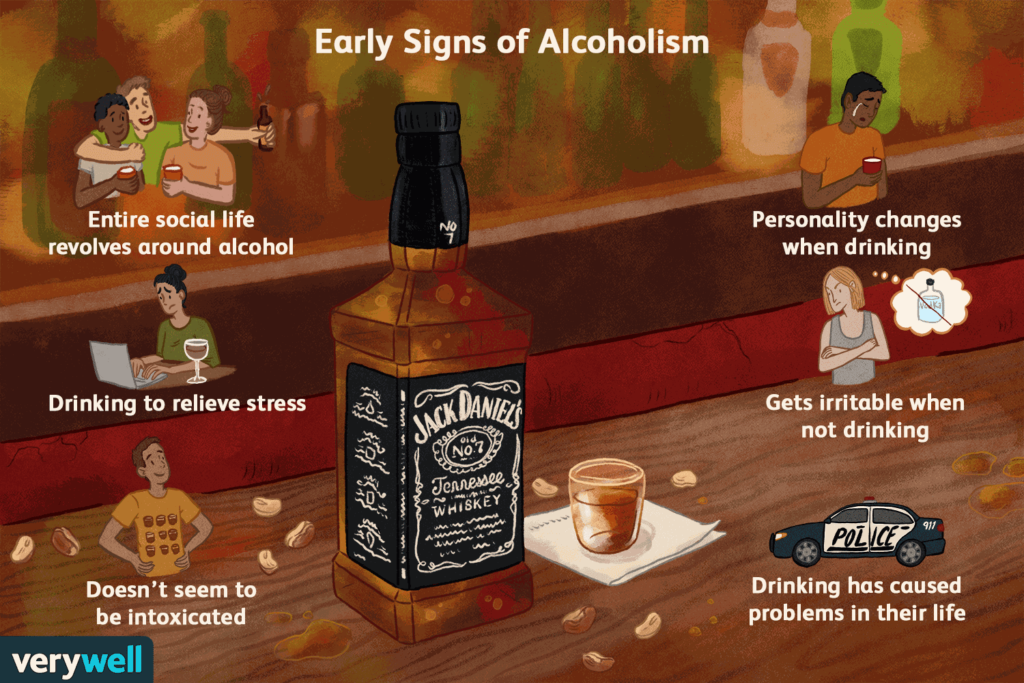 .
Secondly, as those with problems will continue us to feed their addiction, as the prices will go up, less or nothing will be left for marriage partner, living partner or their children, never mind too, other bill directions.

Someone with a serious problem will rise in the morning or whenever they sober up enough to think – and their thoughts then wouldn’t be long going to how they are going to afford their next ‘hit’ (alcohol is legal classified as a drug).

Some – knowing their habit has got more expensive (thanks to elected), will be more tempted to indulge in crime activities we can only start to further monitor. Will elected in their monitoring process actually take this into account and HONESTLY publish figures in time, that show an increase in petty crime that are drink root cause, crime related? More than likely they will again gloss over this and keep that aspect again buried. an aspect takes the shine off their stunts.

While elected will PR about possibly slightly less numbers in one aspect, other aspects will go under-reported or not at all (deliberately?)…

I speak only from experience of being at the forefront, seeing this problem over years and decades. Narrow minded thinking is just not only stupid, it’s dangerous. It’s detrimental to the physical and mental wellbeing of not just the person with the problem they have but also detrimental to all those around them, that they claim to love – but their love of alcohol sometimes, oft-times, taking preference. 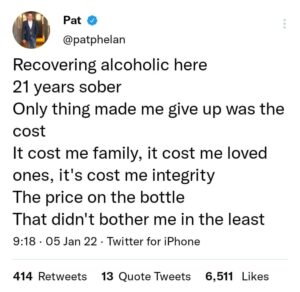 Will further hiking the prices stop serious problem drinkers? NO. Will their loved ones and offspring further suffer? YES. Will the government tax take go up? YES. Will services that try assist those that will be left further go hungry or without money, see increased pleas for help? YES. Will charity foodbanks be in further demand by people? YES. Will families suffer? YES.

The narrow minded view that numbers will drop in one aspect – while over looking other aspects (because it doesn’t suit their agenda/view/PR) is stupid and dangerous. The government might be genuinely trying to reduce once aspect but in doing what they are doing now, they are further exacerbating other matters – but they don’t want to know or speak of such things. Offer soundbites at best and deliberately move on…

This is not good enough any more.

FINAL NOTE: I haven’t even got to in detail, the now government renewed issue of cross-border drink runs that’s possibly likely to start-up again, in Ireland border counties. Small family off-licences South of the border left to further take a hit while North of the border will see increased traffic from it’s Southern neighbours. 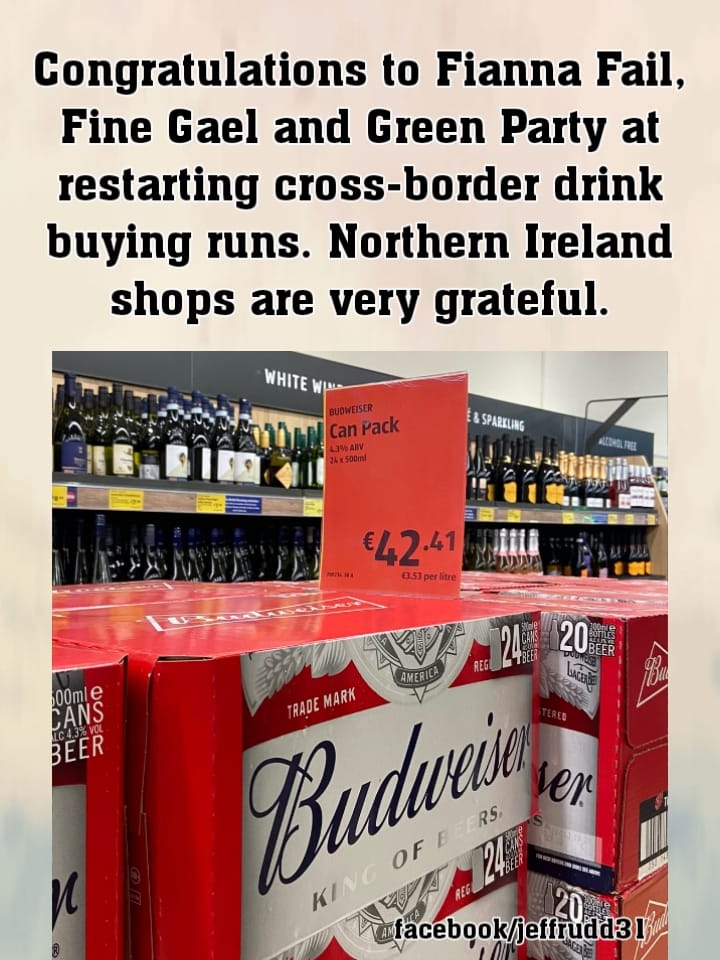