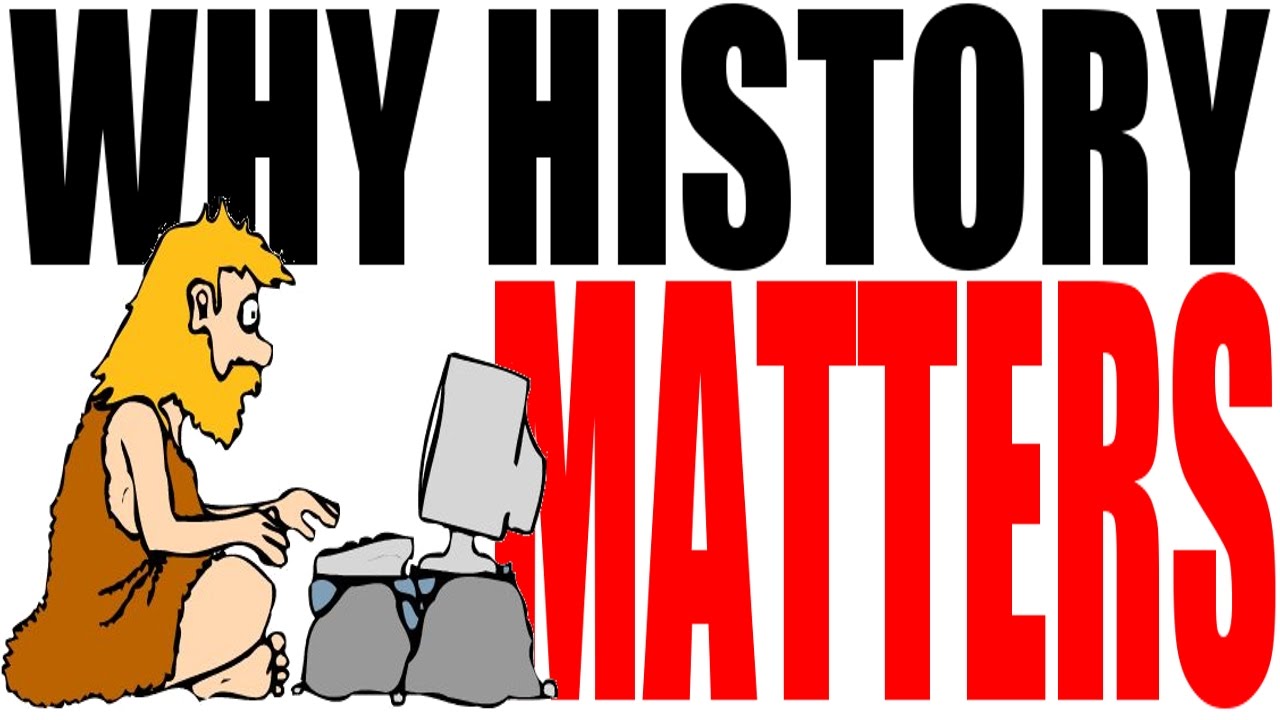 History teaches lessons to those that are willing to learn and time will see others punished who refuse to learn from it.
.
Simple example: in World War Two, Japan seeking to steal resources it’s own state didn’t have, from other countries around it, invades and in time even ‘woke a sleeping giant’ that was then America. The USA being a country Japan thought would be not fight them – as up till then it was seeking a more pacifist direction – then Pearl Harbour was attacked. …Mistake after mistake. The rest is history.
.
Another lesson from WW2 alone, was the stupid idea of Hitler that he found fight a war on two fronts, one of them being within the vastness of Russia. One of many now historic mistakes.
.
There are many other lessons of mistakes to learn from. From the falling causes of the Roman Empire to even today, meaning the Russian idea that they could take another country in days or weeks – then losing 30,000+ lives so far from that mistake. They too woke a sleeping foreign army of citizens into action, if we support either side or not.
.
The point is, history teaches!
.
The DUP in the North of Ireland are refusing to learn. This morning on the radio their leader PR belted on about supporting democracy while continuing to refuse engage in the very process. Their stance of staying away from Stormont while willing to collect their wages for not being there, is at the very least, hypocritical. Now he too and his fringe party, has woken a sleeping giant. They have taken on a battle they are likely to lose if they push too far.
.
The Northern Ireland peace agreement was supported by the vast majority people involved. That was their democracy choice – even then supported by the DUP. Now, the DUP have flipped – and in doing so, with the UK Conservative party (Boris doing things for own saving ass – short version), the news that they are to interfere with the accords of the peace agreement on their own, spells trouble. They refuse to see how big or if they do, it appears they ultimately don’t give a crap.
.
The top heads of the current EU setup, don’t take it lightly when someone or a state, tries to screw with them. Even if that state is in the right or wrong, to do so! EU heads don’t like to give an inch in reverse action, if they can help it. It sets up a bad precedent that they know, they fear, others might see and then later might try to get EU heads doing again.
.
The DUP and the UK Conservative party may beat their breasts with their fists, act all manly and act like they are the whole world – but the truth is, the world is bigger than them. The EU is certainly is bigger than them. If they mega stupid decide to take on the might of the EU, not just Ireland, they are screwing with a body that financially break them in so many ways. The DUP/Conservatives are making their own historic mistake.
.
The agreed Peace Accords were very specific. Any attempt to change them or independent ignore them, by one side or another, is deemed an illegal act – and EU heads, even as a precaution, will not let that stand. There will be consequences to come.
.
The DUP leader says he’s for democracy. He re-affirmed it this morning on RTE radio. However, his fringe party’s latest actions spit on the face of democracy and the previous democratic acts of the people of Northern Ireland, when they agreed to adopt all the protocols of the now long established Peace Agreement.
.
If the DUP/Conservatives think they can act as they like against an almighty conglomerate of states – and then walk away without consequences, they are taking on a losing battle of their own. They refuse to see this, because in part, they are refusing to learn from the history of others.