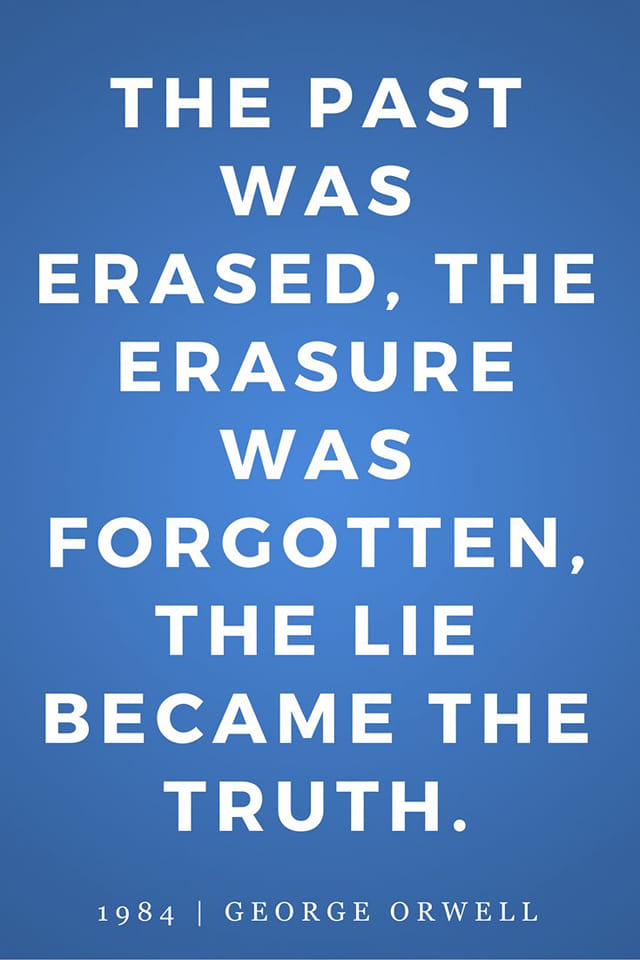 “A rare and magnificent achievement”
.
…that’s what one newspaper today actually calls Norma Folley’s “ability to keep unions” stifled and “quiet” as she opposed repeal, HEPA Filters and the Catholic Church’s removal from schools.
.
Censored from being mentioned on local and national airwaves, is her follow-up act of sharing to the nation, inaccurate infection percentage numbers during yet another deliberate dose of Fianna Fail political spin and distraction.
.
Perhaps to counteract the public’s growing awareness of the above (through social media usage), not one but two newspapers in the last two days, have made conserted efforts to PR spin the minister back into a positive view.
.
This overall again underscores two ongoing corruption issues regarding our local and national media.
.
1. That at times they are utterly happy to completely be biased and pump out continous efforts for their favoured party, but more importantly (it really is)
2. Our history is being attempted to be inaccurately be rewritten onto pages that in time, will eventually be transcribed into future history books.
.
Right now we have a rake of parties and their individual elected members, all daring to lecture us about not breaking and laws, not bend rules and not turn away from wrong doings – all the while they all know that their own are breaking laws, aware of current government crimes being committed and continued, all the while they bend rules for party gain or see their own get further away from being held to criminal account for their own real individual crimes.
.
In order to bury all this, they use whatever ‘tool’ they can to distract the masses and hide from the people, real verifiable core facts of what’s historic going on in full, true reality. They attack the messengers of truth, while continuing to ignore the crimes exposed by the messengers of truth.
.
We’re taking about ministers breaking confidentiality rules, national, international, constitution laws besides also charity laws, ECJ court rulings and yes, even a worldwide Human Rights Agreement signed up to.
.
Cronyism, nepotism, giving away of national secrets, national pressgang operations, worker exploitation, parties and their individual members connected to mega corporate fraud, departments illegal stealing money, citizens physical and mental abused, people forced into economic duress by little Hitler’s in state departments, ministers creating 60+ scandals just from the formation of a 2020 government alone, many of which are ignoring rules they even created for their constituents.
.
We speak of their mega data stealing, the mega illegal export of it all to private companies on our island and offshore. All the while, also illegal demanding that a national identity card that is that in all but name, is further illegal demanded to be produced in order for people to access even the basic of services while struggling to daily survive under the boot weight of three utterly corrupt, deliberately blinkered, do as we say – not as we do, immoral, exploitive parties.
.
All this – and much, much more – is current ongoing, modern history being created even as you read these words. Yet, despite this and much more, what will our future history books record? If our biased media and corrupt elected can help it, a twisted inaccurate version of truth that is very much just a bloody farce from start to finish, will be our official ‘history’ in time. Truths glossed over and buried. It’s what Fianna Fail, Fine Gael and Green Party members are currently continuing to do right now.
.
Two plus two becomes no longer four.
.
George Orwell is turning over in his grave as he shouts “I warned you all. I told you so”.
.
It’s time for us all to wake up too from the political brainwashing and then elected sought, self-imposed compliancy. Wake up Ireland.
.
WAKE UP!
.
#rtecensored #TimeForBetter