An Admission of Failure

* Prior to 2011, we had a serious housing issue. At that stage it was then considered “very serious”. Often already then, referred to as an “emergency” to be addressed.

* After 2011, Fine Gael took over. The homelessness and lack of building problems absolutely started to rocket more at a higher rate. The numbers on record bear this out.

* Fine Gael relaxed rules (that other countries were opposite further putting up) to allow property bulk grabbers and property gamblers into Ireland.

* Noticing the rocketing homeless numbers, Fine Gael decided to re-jig the way the numbers were assessed. Now, they officially leave out more people.

* The banks further reduced interest on savings while reducing ability to gain mortgages. They also saw to it, along with lobbied TDs, that credit union loan abilities were reduced.

* Many – not all – of those that were earning serious money, including TDs, seeing the banks low rate of return, saw greater profit potential in the rental game. They jumped on this opportunity.

* By (no?) coincidence Fine Gael social building numbers dropped dramatically. The numbers available on record bear this out. Government TDs got wealthier while conducting conflict of interest Dail legislation creation and Dail voting.

* Fine Gael in claiming “X amount of houses were built this year” – deliberately did not make it clear they were adding in “private builds” to their poor own government builds. Deliberate misleading numeric PR tactics.

Fine Gael then created another level of courts to carry out even more evictions, more quicker, while also allowing more private hired thugs to be cross border imported to evict people. They saw to it that the thugs even got Garda protection – even if the thugs were operating illegally.

* Despite repeatedly told by housing experts and finance institutions that FG proposed plans would hike up property prices, putting them out of financial range of more, Fine Gael plundered ahead. Guess what happened?

* While the above and more has gone on, Fine Gael then entered into an official “Supply and confidence” deal with Fianna Fáil. Translated: Fianna Fáil were backing Fine Gael, going along with them. Next election, they further joined together at the hip. Even more going along with things, joining in with things, allowing things, turning a blind eye to things, staying silent on things, u-turning on things (example: #Jobpath) – and still do so.

* We now have a government that dramatically consists of an increase of TDs, who are giving more public money to private setups while not spending the money that they have, to actually build the social homes they are supposed to be more building.

While they do this, they (a) reduced the rights of people to object to poor builds (squashed box rooms) being attempted, (b) while they give out about others objecting – at same time carrying out Nymbyism (Not In My Back Yard) themselves through party members.

By the way, you’re not supposed to see all this put together and cop it all… 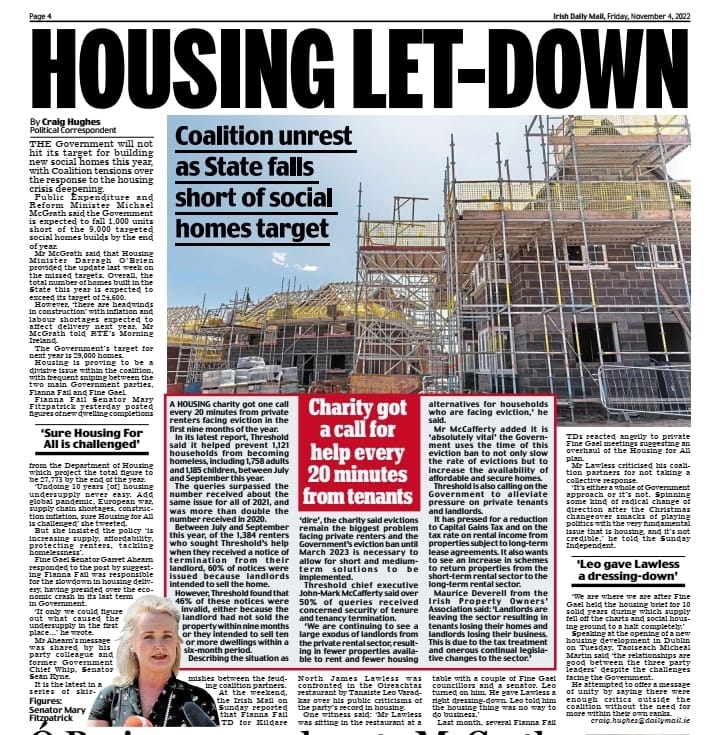 So, entering 2023 we are where we are. Fine Gael and Fianna Fáil screwed. Add in biased media, more elected lies, double-standards, cronyism, nepotism, unacceptable unaccountability, Garda used to crack down on protesters, people pressganged and rights reduced, the ex-TD lobbyists getting their way, our remaining neutrality being given away, private companies being allowed take-over once state services, civil servants pressganged (“sequested”) into roles they don’t want, a lack of teachers, nurses, and more financially cannot afford to buy a home near their workplace, increasing youths looking to emigrate, fishermen and communities being rights screwed, etc…

…But hey, Fine Gael and Fianna Fail will have you convinced they are the good guys/girls – and that you should be afraid of People Before Profit, Sinn Fein and others. 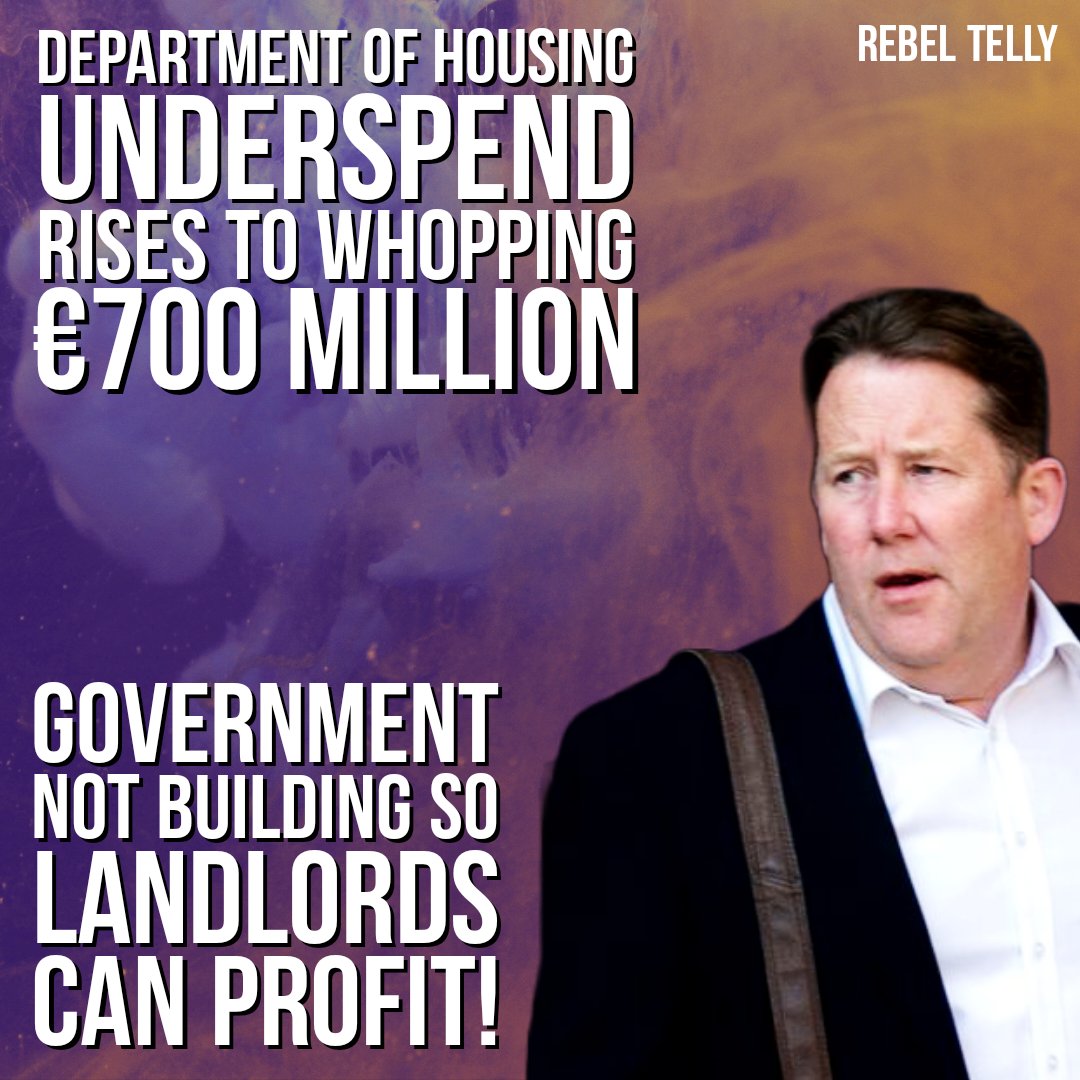