.
Where are we at the moment?
.
1. Three parties pressganging all without vote consent, into:
A. The WHO treaty.
B. The CETA treaty.
C. The NATO setup.
All undemocratic, no public consent vote allowed, being shoved on us. Two national polls taken, showing Ireland does NOT want to see its neutrality (what’s left of it) undermined. Denied a further referendum on our neutrality because FF/FG doesn’t want more legal constitutional impediments blocking their own agenda of getting Ireland into further wars. Government ministers ignoring the polls and the people. LINK
. 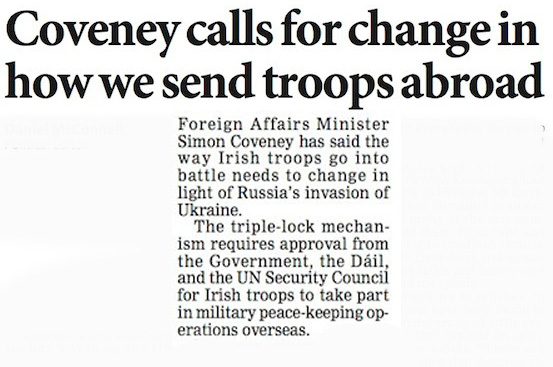 .
.
2. The creation of another “Independent” report where;
A. The department under question gets to appoint the investigator.
B. No one will be accountable.
C. The review will be further limited in scope from the start.
.

.
.
3. A buried Donegal report on Councillor corruption.
.
4. A buried report on Garda abusing human rights.
.
5. The three parties state adopting a Mother and Baby Homes Report that is inaccurate, censored, refuses to be accountable and by a judges ruling, indicates its another whitewash.
.
6. The turf war saga. 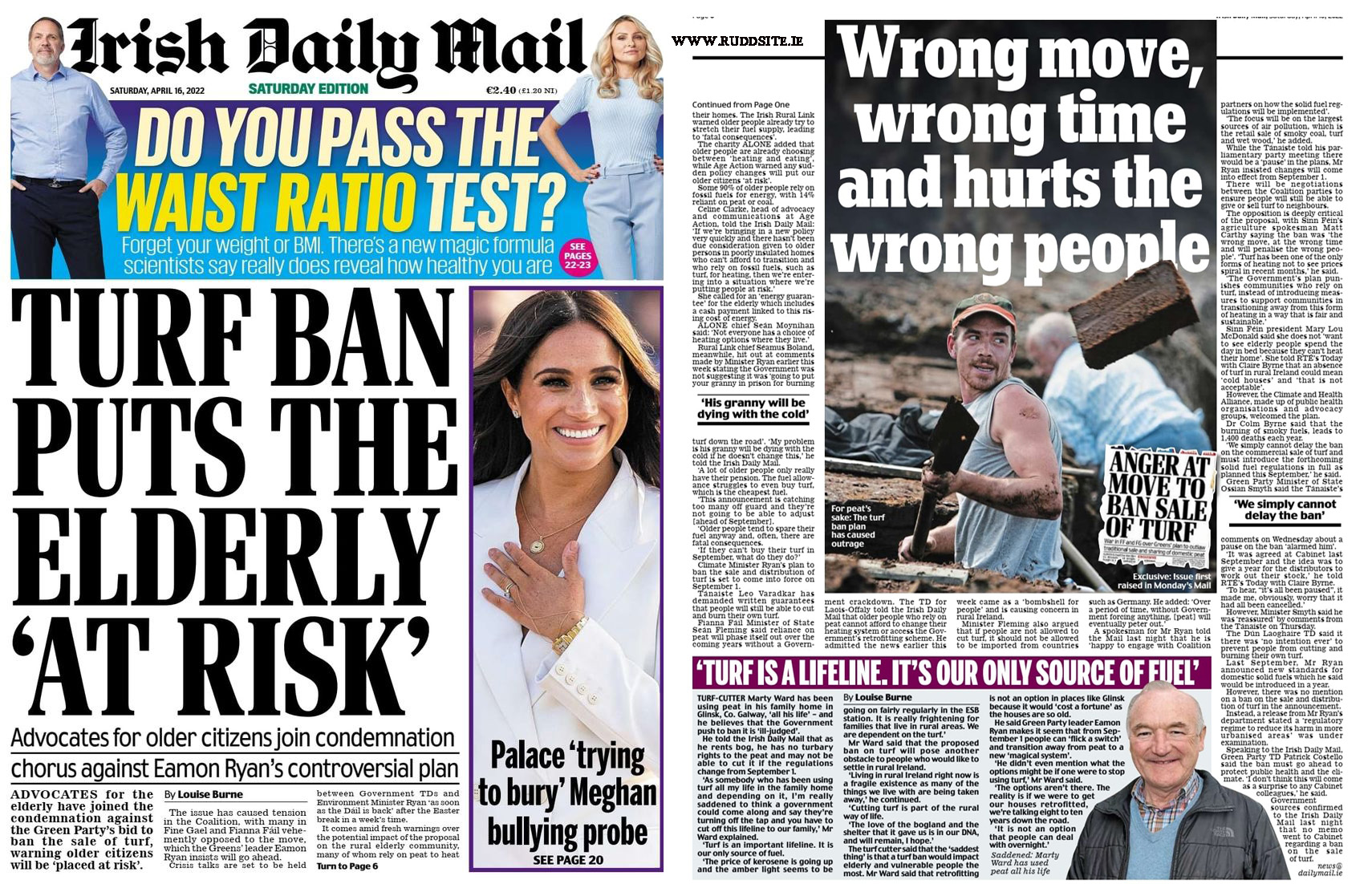 .
7. Three parties allowing vultures once again to swoop in and grab even more needed property that the vultures will then rent back to the state for more than it would have cost the state (you) in the first place.
.
8. The continuing attempts to privatise (CETA agenda) all state departments and services bit by bit, quietly with equal traitorous union silence.
.
9. Our three parties unwilling to do accountability as they continue to protect civil service #Untouchables. Heaping more mega money on them to boot!
.
10. Up to their necks in over 70+ scandals, fiascos, failures to act, etc, just since January 2020.
.
11. One fifth of the nation on hospital lists and 100,000 children alone waiting to see a specialist or consultant.
.
12. 10,000 homeless – and this number doesn’t include additional “couch-surfers”. Those numbers are deliberate left out.
.
13. An increasing number of homeless, heatless and hungry – individually and collectively in families. Just ask Ken Smollen. He will clue to into reality. Please support his charity.
. 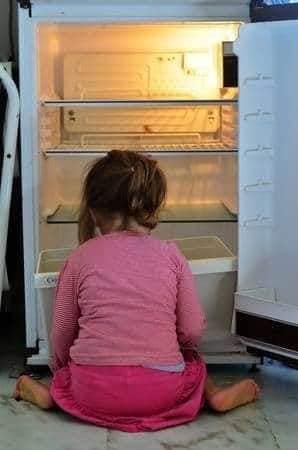 .
.
14. Three party leaders with their own mega paid, €5 million Euro a year, 20 special advisors – on top of many civil service advisors – and they still make a balls of many things.
.
15. A national broadcasting service biased as hell, continuing to do its own whitewashing, censorship and unfair, unbalanced questioning.
.
16. A government ignoring national poll results then lying on a European stage, saying Ireland is looking for change – when CLEARLY is NOT. Lies and international misrepresentation.
.

.
.
17. A minister for energy who falls asleep, while same minister for also transport, is trying to actually kill it – as well as more rural communities.
.
18. A government still increasing carbon taxes so a few lucky, big money possessing elite number can get big discounts on their own retrofitting efforts. Elite win, average person loses.
.
19. The pressganging of smart meters which will see you paying more for doing the same things at the same time, we all have been doing since electrical wiring came into our homes. You are now expected to heat, eat and wash at more odd, awkward hours.
.
20. A government minister under what now must be one of the longest Garda investigations being carried out on an individual in office, overseen by a man they actually helped to hire. Yes, another likely whitewash. No legal accountability expected.
.
21. Michael Martin continuing to allow and stand by the above in many cases, while he keeps a government throne warm for another international law breaker.
. 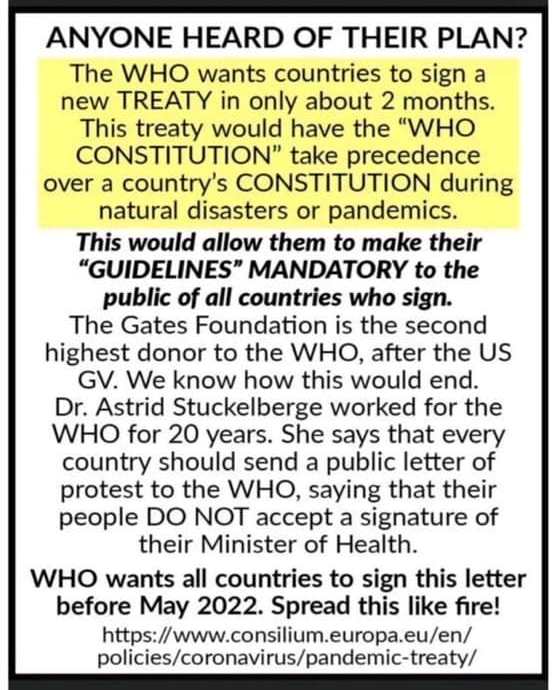