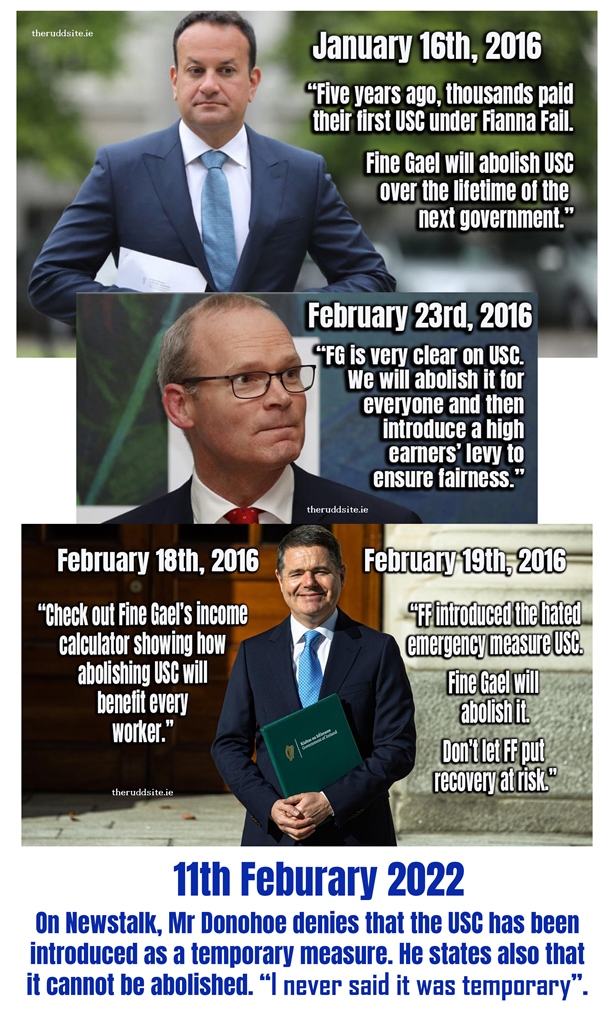 The current Minister for Finance, Paschal Donohoe, has come out and stated that the Universal Social Charge (USC) cannot be abolished. On a morning radio Newstalk’s show, Mr Donohoe denied that the charge had been introduced as a temporary measure. He stated this despite many times over, he and his fellow party members indicating that they were to get rid of the “Emergency measure”.

“The USC will remain an important part of our tax system,” he stated.

Fine Gael can try to justify the continuation of this additional financial raping tax on millions of people but they cannot take back their own previous words and indicated agenda previously put on public show. History records it all – as much as they would like to hide a lot of Fine Gael history – including how it was actually founded by a fascist.

They lies and backtracking on this matter alone, once again exposes how much – or how little – they can actually be trusted. They credibility has yet again taken another hit. Their support with non-bias blinkered people, continues to sink. In essence, they reap from what they sow and in this case also, what they failed to do – which is, follow up their very own spoken words with action.

Clearly, Fine Gael cannot be trusted. Then again, the non-brainwashed already know this. 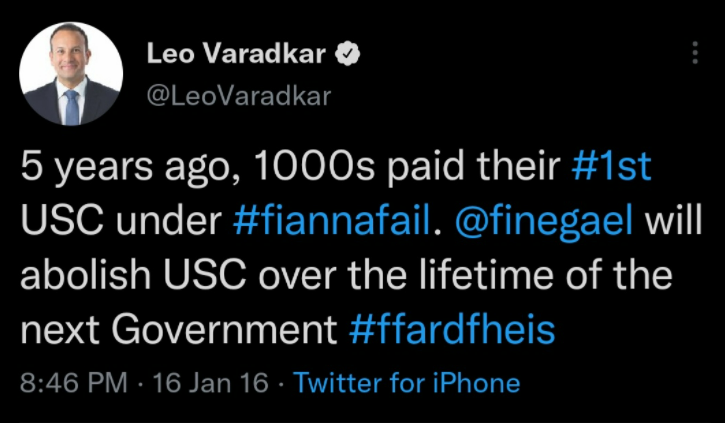 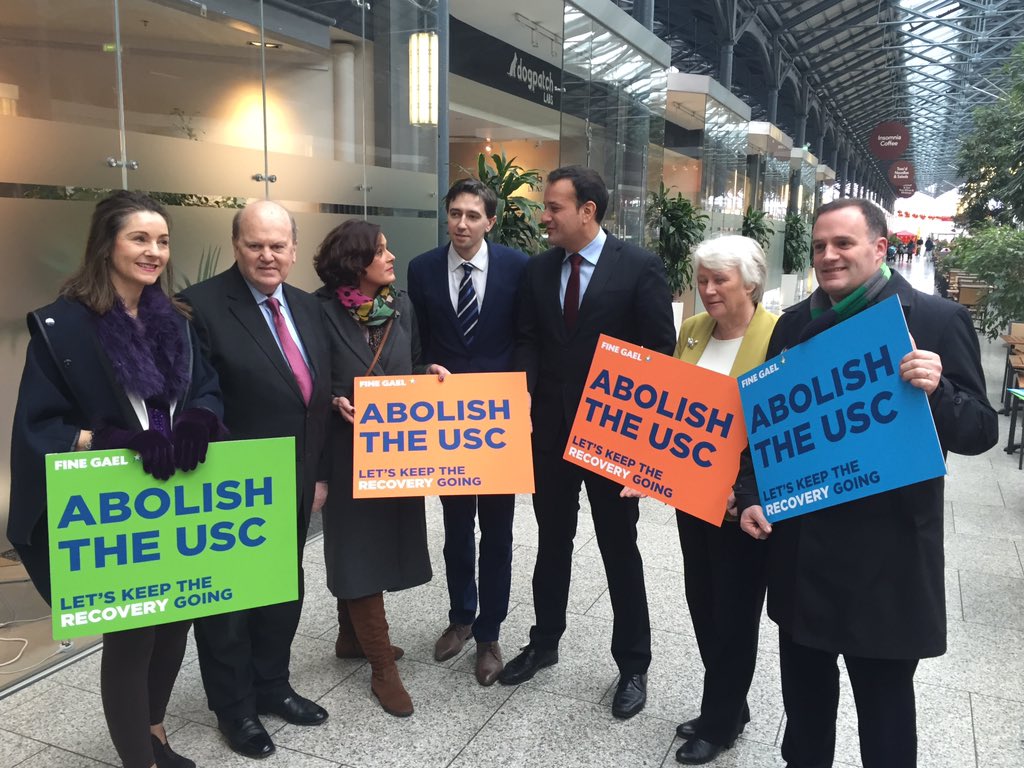 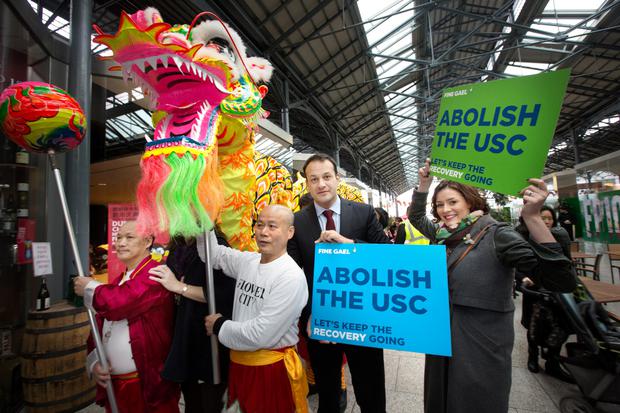