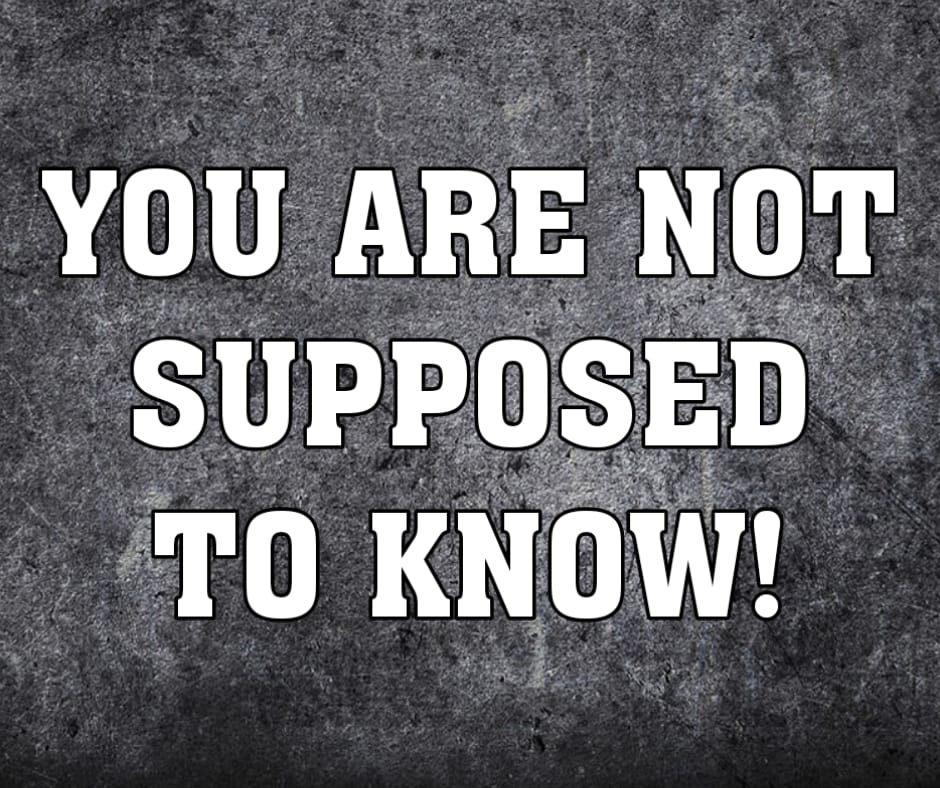 #RTE news reports are not making it clear is that every year TD Damien English completed his public interests forms, he did not declare his property. This was not a single sole decision made in planning application 2008, but a repeated annual non-disclosure, reportedly made every year for over a decade according to On The Ditch.
.
Fianna Fáil and Fine Gael have setup the declaration system in a particular way so that it’s harder to research and find out what they are up to. Here’s how it works…
.
TD’s annually have to fill in declaration forms. These forms are then scanned (and kept on GRAPHIC file). Sounds good in PR don’t it? However, the information actually put on the forms are not text entered into an actual database. One that might be then able to be accessed by journalists, investigation bodies or even the public.
.
If you fill in any state form, that information is transferred to a text searchable database, that is then accessible by up to 140+ other state sections. However, as the TD declaration forms do oddly NOT go through the same process, it’s far harder to search for information on them.
.
You? Dead easy. TD’s? Far harder. FG and Labour also previously passed with quiet legislation, further created inability – so that searchable information on TD’s, once long available, is now further censored/redacted from FOI request applications – BUT YOU’RE NOT SUPPOSED TO KNOW THIS.
.
How do you do a word/name search when all you have at best, is a graphic image, not a database of digital text! They deliberately set their system up this way – BUT YOU’RE NOT SUPPOSED TO KNOW THIS.
.
More? SIPO are deliberately NOT ALLOWED to investigate matters unless someone actually makes a complaint. They can come across very dodgy matters, be told of corruption, etc, – but until an outsider actually makes a formal complaint, they are kept restricted from even further looking into such matters. Fianna Fáil, Labour, Green Party and Fine Gael do NOT want to change this restriction. Obvious why!
.
SIPO’s ability to further investigate when they even can, are kept even more restricted and their remits are further kept restricted. There are questions they are stopped from asking. Deliberately so. Yes, the usual parties are in no hurry to change this restriction either. Obvious why!
.
YOU ARE NOT SUPPOSED TO KNOW ALL THIS – AND MORE.
.
What is also VERY ODDLY suspicious, is the speed in which a certain TD has lost his department and sent to more quiet backbenches! Just about over night. Why?
.
Before any formal state investigations can begin? Michael Martin, who has previously failed to make own declarations for years – but manages to keep his job positions – is quick to impose “No further investigations needed”. So, why the fast rush to see a TD shuffled off while higher up one’s who have done similar, are still keeping their well perked and paid jobs? What more are they trying to keep buried? Why the odd Martin/English non-disclosure contradiction? #RTEcensored questions not allowed to be asked.
.
All very suspicious – but you’re not supposed to cop all this.
.

So, another questionable politician gets off, having potentially also committed fraud. We have other elected in the Dail that have been found court guilty of fraud – and they still get to keep their mega paid/perked/well pensioned job. It’s how they have setup the system. Bugger all accountability.

.
Other elected from Fianna Fáil and Fine Gael shake hands and do deals with fraudsters, ask for their Dail vote and reward them with constituency extras for that bribed support. It’s how our whole system is biased, crooked and contains a mountain of unaccountability. A system rotten from its very core.
.
Very few of our Dail elected are voicing these matters and worse, appear unwillingly to address these situations. They all refuse to see to it that SIPO and other investigative bodies are given the powers they greater need. It’s obvious why!
.
Our current elected are either corrupt or by inaction, silence and turning a blind eye for their party mates, are enablers of corruption.
.
I say it again. We desperately need Participatory Democracy returned in order to hold them to better account. It’s very clear they sure as hell won’t be accountable as long as they keep their current rotten ways going – and they want to. It greater helps to fill their own bank accounts. It’s #timeforbetter .