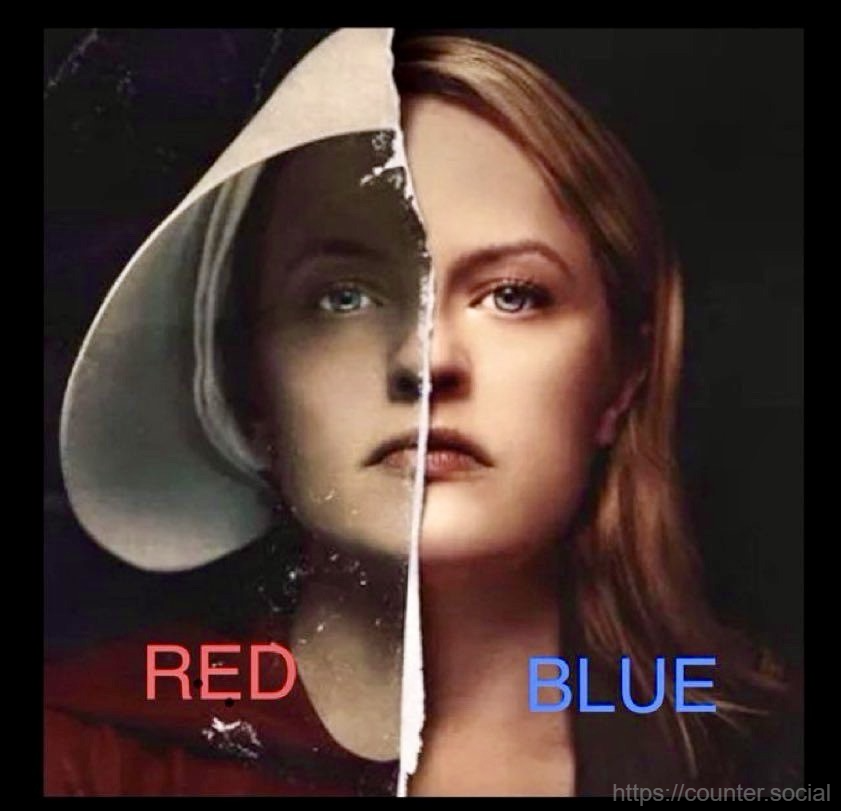 The midterms are all but over now in America. I previously posted about the outcome of those would have domino falling, knock-on effect to the rest of the world. I shall put a link to that at the bottom of the page. By independent accounts, the biggest loser of the USA elections, has been Trump himself. The “Red Wave” he promised would happen, in fact didn’t! The Senate is looking to go back to its 50/50 status – and depending on a Georgia run-off between two runners there, Warnock and Walker, it’s likely that will swing in one more seat for the Democrats.
.
It was expected that the Democrats would lose the US House majority. Although all the votes are not yet counted, it’s safe to say this will likely happen. What the Republican party (especially) did not expect, was to only gain a few more seats! Not the 60 previously promised by its top heads – who in the last days of the elections by speaking to voters, suddenly realised that they were on a loser there – so they quickly backtracked in the final days of the election period.
.
Trump was hoping for his “Red Wave”, even up to podium announcement that he was going to make another important announcement next Tuesday (15th) on the back of his PR stated “Red Wave” – but it’s failed to materialise. What he’s therefore going to announce next Tuesday will be met with even more interest. If he announces that he runs again, by independent assessment, it’s not likely he will win. Not only is it hard to beat any incumbent White House holder (Trump was a historic rare exception) but everything Trump has done, lied about, the many investigations regarding riots and his tax fraud activities – and much more – will be all put out into the spotlight again.
.
Would a 76 year old want this while trying to gain back a seat he lost already in a contest previously, while fighting off centralists growing in his own party that want to see the back of his and his threatening of his own party member antics? Trump appears willing to burn and bully his own party in order to get his way by any cost. His ego is huge, and he appears willing to attack anything and everyone to get his way. Party loyalty doesn’t exist with Trump. members – and indeed the public – are just a means to his own end.
.
Republican centralists are now looking at the likes of Governor Ron DeSantis of Florida, who has had a massive big win, to take them into the 2024 Presidential election. Younger, more accurate in his hits at the Democrats, more mentally stable, great clearer speaker, far less of a legal stink around him, clearly not involved in riots or any tax fraud cases, the centralists are leaning to him to take over the party as the next potential presidential candidate. Trump knowing this, has already nastily turned on his own party member in Florida, issuing threats and has already started yet another hate and slander campaign. It’s what he does repeatedly! To quote one Irish newspaper: “The mood of the public was clearly against Trump-endorsed candidates, and equally clearly towards those Republican figures, sometimes rivals, that Trump derided and insulted.”
.
Trumps new attacks on even his own – that he personally had endorsed previously – is not going down well with the moderates of the Republican party. They wish to move on from the antics of the 76 year old and all that comes with him in large baggage. Where Tump is likely to fail in his attempt to beat Biden for the second time, Ron DeSantis could indeed be a real threat to Biden – and Republican members know this. Many of the Trump endorsed candidates have subsequently failed to get elected – for example; TV personality Dr Mehmet Oz – and this has been big time noted.
.
On the flipside, the Democrats, charismatic Governor Josh Shapiro of Pennsylvania (who saw off an extremist Trumpite), would be a tougher opponent for any given Republican in 2024. The problems with Biden (age 79) and his equally questionable vice-president, have created in their term already, just about counts them out – but never say never, Biden might just run again, possible failing faculties and all!
.
Till then, Biden in the meantime, will likely be ‘a lame-duck’ president as the Republican party will try and now hamper any potential good that the Democrats will try to bring about. Biden would be happy at today’s election results – but he also wouldn’t be too disappointed either. Even with inflation at 40 year highs and recession looming, Biden did relatively far better in these first-term midterms than did Bill Clinton in 1994 or Barack Obama in 2010. His party members managing to stop a “Red Wave”, is being called a significant win, even if it only indicates to many that the era of Trump always being a powerhouse, is coming to its inevitable end.