Victors No Longer Just Getting To Record History.

It appears that the UK government is to bring out is official history version of the Northern Ireland troubles. You can bet a lot of details surrounding the cowardly shooting of innocent civilians, including children in the head, and adults in the back, will be heavily redacted. The people that has committed such state atrocities will also likely remain unnamed in their twisted PR spinning version.
.
Many of us know the saying “History is written by victors”. It used to be true. Not any longer. Social media has changed that big time.
.
With the use of social media, general public is reminded now, time and again, over days, week and even years, soon decades, that the official versions of history ‘victors’ might put out, are either (a) not the correct versions at all or they are (b) heavily redacted.
.
Much to the annoyance of PR spinning, heavy government redacting parties of the world, social media now shares within minutes around the world, other versions – other fuller versions – of matters, issues, events and more, that rotten governments would rather stay hidden and long buried.
.
This ability of history sharing has been only established since the internet kicked in – but it’s proved invaluable in challenging the lies and redactions of those that seek to bury fuller truths and their own very illegal, often murderous antics.
.
Evan at local levels where often provincial media outlets such as redacting local radio stations and newspapers refuse to report the actions or inactions, of further local elected, social media has once again stepped up in ability to fill the censoring gaps created by those that refuse to give proper accounts of local and national matters.
.
Now, we do have to be careful here.
.
What people must certainly NOT do, is completely trust versions of events that come from either fake names or anonymous names. Most certainly not – unless they also come with genuine independent verifiable sources!
.
Those that use their real names are likely to stick more to truths – unless your name is Donal Trump and other questionable elected. Then you can say what the hell you like, and it’s accepted at face value most stupidly.
.
Overall, most people that do speak of truth, often providing back-up to what they say, can be more trusted. That said – WE SHOULD STILL QUESTION FURTHER!
.
The saying “History is written by victors” should now to altered to “History is also written by victors – but it is also now written by victims or their left suffering families”.
.
The UK government – even an evil Irish government – can try (and they still do) redacting many matters they want to keep buried but today’s technology is currently beating them at their own insidious game.
.
Due to that, sooner or later, expect a further insidious attack on people’s ability to give alternative accounts on matters. It will be PR spun as being “In the public good”. Hell, Ireland’s “An Post” service has already tried that. They’re refusing to disclose how they got a nation’s personal data – and refusing to say how they got it because they claimed it was not “In the public good”.
.
* Truth: They don’t want the public to find out HOW they broke laws and WHAT exact laws they did actual break (one clue: Look up “ECJ Bara case”).
.
…But to get back on point, as long as we, the public, are still willing to put out fuller facts – yes, by even Facebook sharing – not just ‘liking’ – then the versions of ‘victors’ can now be not only confronted for their redactions but overcome more so.
.
“Truth can set you free” – that’s another saying – but it can only do so IF YOU are willing to play your part. Don’t be waiting for someone to do it. YOU TOO ARE SOMEONE! 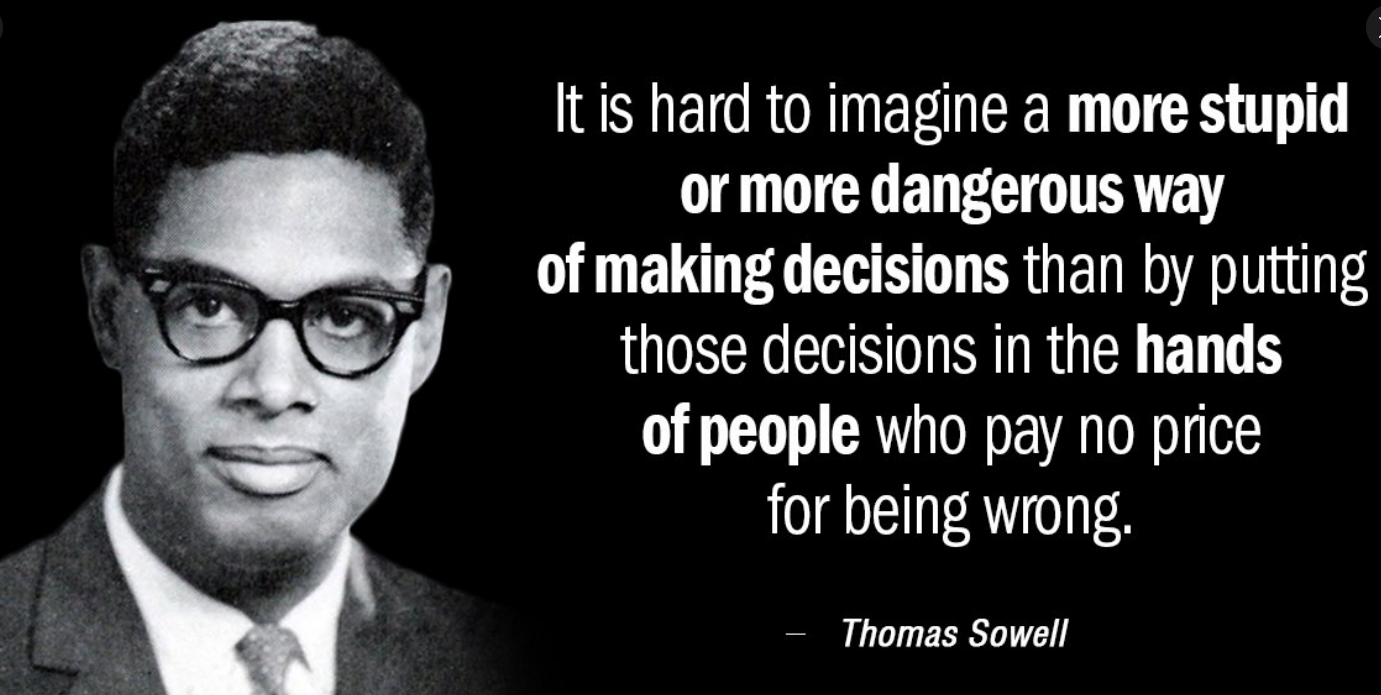