People, including family, sometimes say to me:

“Why do you bother?
What can you possibly gain from it?
You’re not going to make a blind bit of difference!” 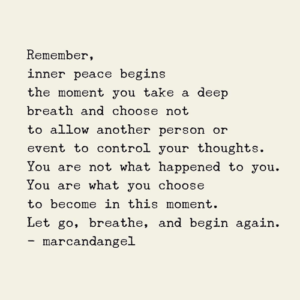 They are speaking about my slight involvement on Irish politics. To some that criticise me and any efforts whatsoever that I make, it appears to them that I am ‘on a hiding to nothing‘, ‘on a fools errand‘ or quite simply, they just don’t ‘get it‘. They look at me confused over why do I even bother! 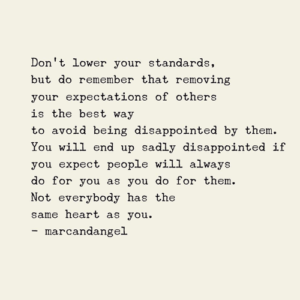 Well – (a) I’m not being melodramatic and (b) it’s the simple truth, I do what I do out of love. It’s just one word, one ultimate reason – but it’s a powerful word and a powerful reason. 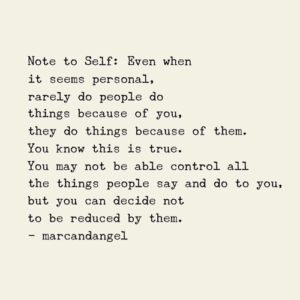 I wasn’t raised by two good parents for their son to then just roll over, stay complacent and worse, be occasionally insulted or bullied by those that think they always know better. I can put up with so much of it for so long from those that have inherent faults in their character – if only because I’m not perfect myself (far from it in truth) so allowances’ should be made at times. However, there comes a point where you and I must make a stand and say “Enough is enough” when abuses go far and repeated beyond “Who that has not sinned, cast the first stone!”

It’s those that ‘don’t give a crap’ that are too quiet, too complacent and too silent in allowing bad things to happen uncommented on, unchallenged or in fact, they are part of such shenanigans. 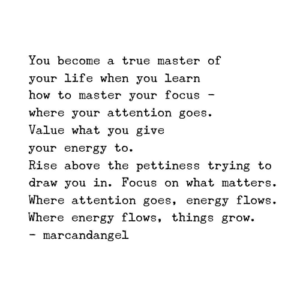 There is of course, the exception to every rule. Some people are simply not in a position to speak up or ability to stand up for themselves. They exploiters have oft times put them in such a situation, as to further take advantage. The best thing the rest of us in society can do, in humanitarian gesture, for the betterment of of individuals and society as a whole, is therefore to stand up for those we love and those that cannot do same. It’s a good start. Certainly not the end. 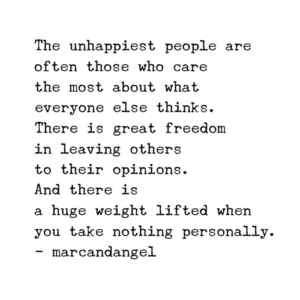