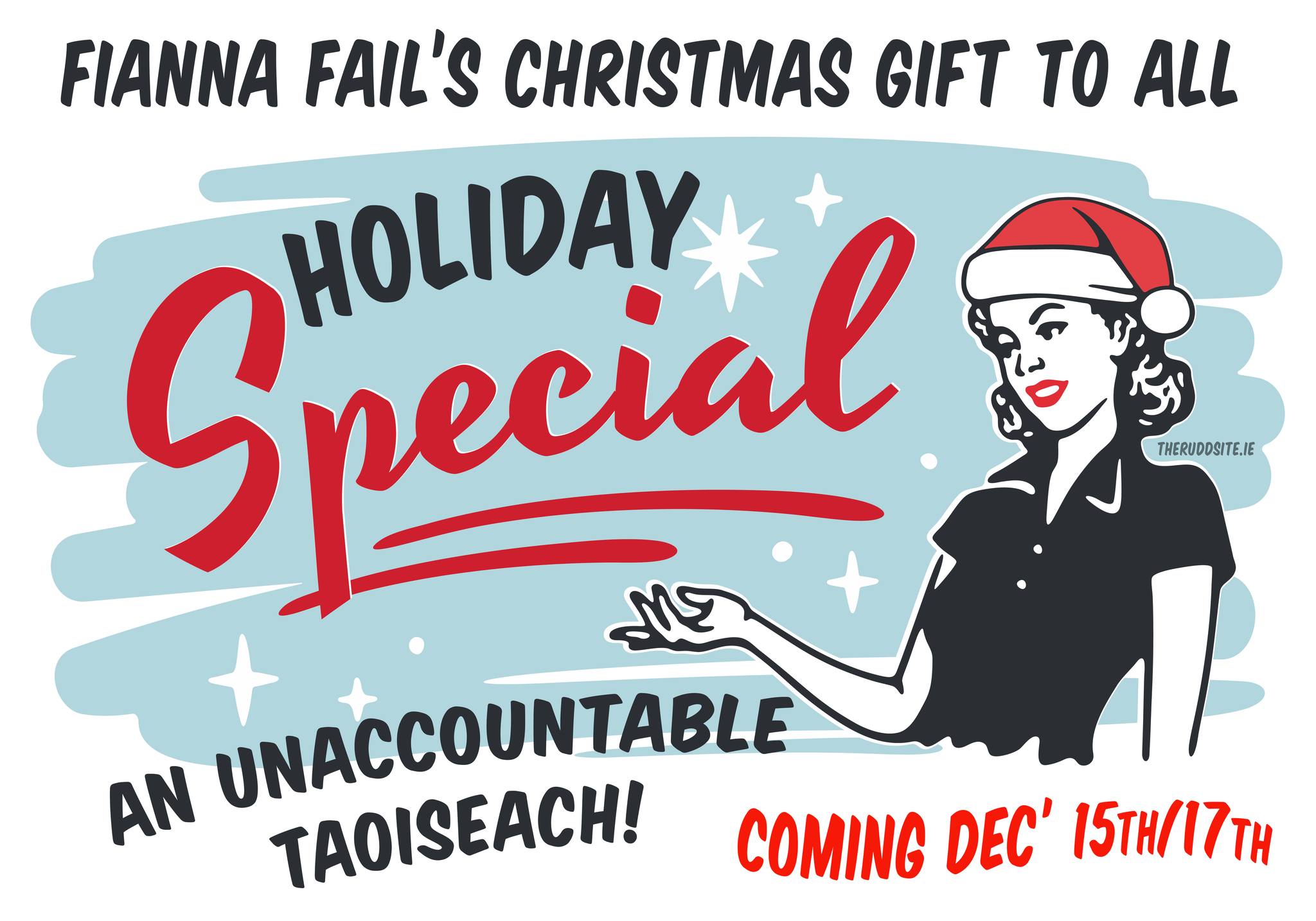 NOTE: Many details that is wrote in this post, can be verified by independent checking.

It is my opinion that Leo Varadkar has been deliberately allowed to get away with a crime that many others would have been charged with – and much quicker charged with. That’s opinion. What follows is much of the facts surrounding Leo Varadkar!

Here we all are many months on after an act that (a) Leo Varadkar later admitted to doing, (b) that threatened The Village magazine for them exposing truth and facts (press oppression while Leo double-standard raged later that others were doing the same, the irony!) and (c) that now sees through a Leo Varadkar created loophole, that he supposedly cannot be held to account for his actions by them. Going to the Garda could also be claimed, to be pointless? After all? Who’s going to investigate him there? The very people he helped to get hired in the first place? How’s that played out so far? Draw your own conclusions.

So, we have what amounts to (till the next general election) a totally unaccountable Taoiseach after December 15th/17th – and the loophole allowing all this, will stand and be allowed to stand by other too silent, unactionable rotten parties. Even after a general election, the likelihood of any Taoiseach being held to legal account, remains very highly unlikely. they can do whatever the hell they want and as long as they have put the right people in the right places, can get away with it all.

Why has Fianna Fail allowed all this crap to exist and continue – even reward the national leaker – by handing over their power throne? To see that they stay in soon diminished power, for the next two and a half years. For power, mega pay, mega perks and mega pensions. They have shown how rotten they continue to be, and foolishly have allowed a massive opportunity to diminish the antics and power of Fine Gael – their once foe – to slip from their grasp for decades to come. It will turn out to be a massive mega mistake that will revibrate throughout the coming years. They are going to take a serious hit for it at the next general election, especially in Dublin. Michael Martin has allowed this all to come about. 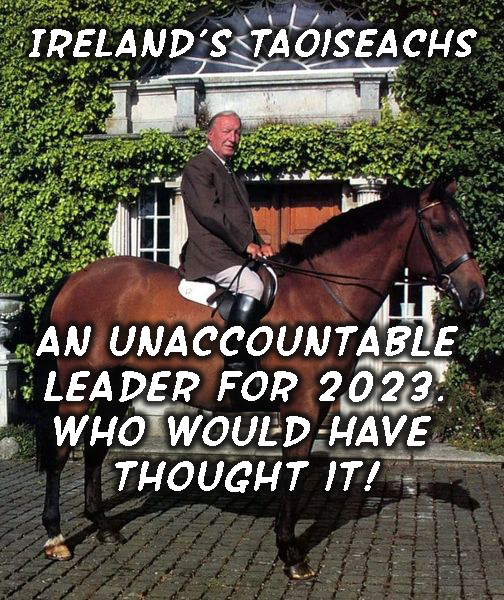