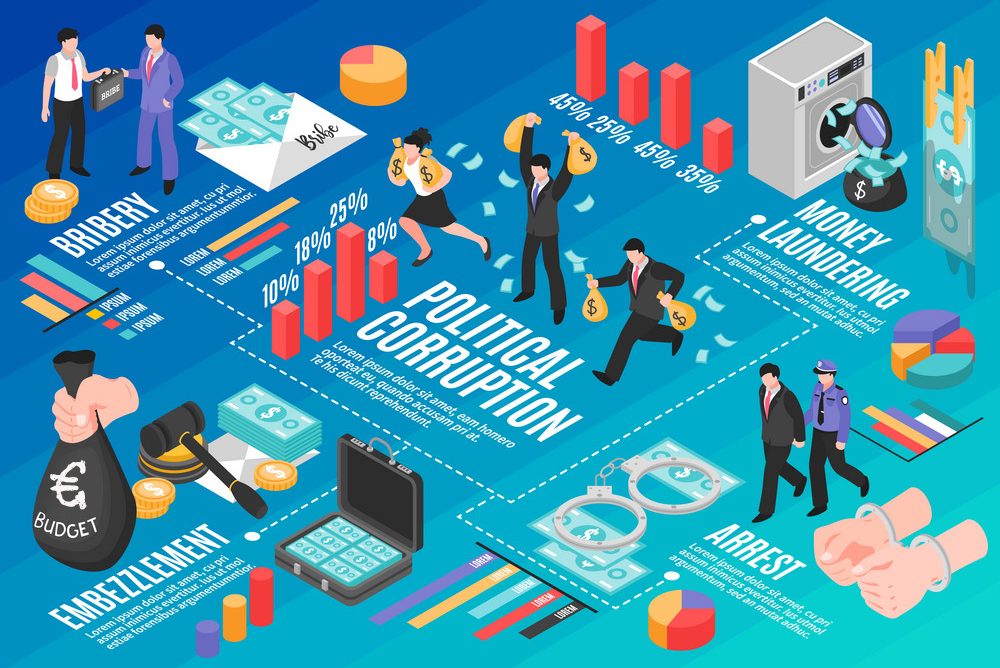 .
The latest news that the government is to sneak in at the end, an extra addendum (allowing them to further financially profit) to current gambling legislation going though the Dail, comes as no shock to some. Fine Gael in their latest, next immoral, conflict of interest stunt, are well versed in doing these things. For example, during the dying days of a previous Fine Gael government, they slightly adjusted legislation then being rammed through their Dail (they consider it theirs – not the peoples. It’s there as a means to their end repeatedly).
.
This previous adjustment then stopped the public and investigating journalists from gaining once available access to FOI information on how they were raping in public money, personally gaining from it and how they were (and still are) blowing much of it on perks and invented expenses for themselves. In short, last minute law changes were created to see their own ass were better covered and their wish to stop themselves being exposed for their money antics, was backed by state law. Freedom of Information access further denied.
.
Of course RTE (who had and still has, a Fine Gael connection at the top of it) – played it’s usual part in aiding a then Fine Gael government, in keeping the mass public totally unaware about what they were doing. The topic was #RTEcensored from mention on radio and TV.
.
You might be wondering which political party was also 100% in coalition league with such devious, last minute legislation antics? Yes, it was the Labour party. This would be the same Labour party that’s right now in the media, giving out about the latest Fine Gael antics in government, now doing the same similar act – of making law changes so political parties personally gain – and the public loses out even more rights in even more discriminatory created laws.
.
Yes, these latest antics will also be likely RTE censored. The corruption in Ireland quietly continues.